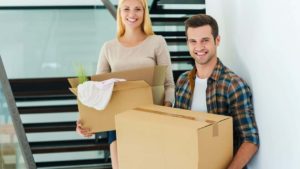 New Jersey is a pro-tenant state and “functional tenant” case law adds another barrier to evictions.

Even where a lease explicitly terminates upon death, an occupant in premises leased by a deceased family member can be entitled to protection under the Anti-Eviction Act.

On June 22, 2020, the Appellate Division in Golden Apple Holdings, LLC v. Estate of Caridad Perez applied the “functional tenant” doctrine to reverse a warrant of removal.

Landlord Golden Apple Holdings, LLC (“the Landlord”) owns a West New York apartment building. The apartment was leased since 1999 to the occupant’s mother, who passed away in June 2018.

The mother had a month-to-month lease not addressing the outcome of her death. The mother lived with her daughter. Following her mother’s death, the daughter continued to live at the apartment and paid rent for six months.

The Landlord learned of mother’s death in January 2019 and sent notices to the daughter to leave.

An eviction lawsuit was filed in Hudson County contending the lease terminated upon the mother’s death. The lease stated that the daughter may reside “with the tenant” which was no longer possible since the tenant was deceased.

The judge agreed with the landlord and issued a warrant of removal against the daughter.

The issue on appeal was whether the daughter was a “the functional tenant” and qualified for Anti-Eviction Act protection.

Anti-Eviction Act protection is significant. It creates a potential lease for life unless “good cause” exists to evict.

An occupant must prove the following to be a functional tenant:

In Maglies, a daughter the resided with her now deceased mother was entitled to protection under the Anti-Eviction Act even though she was not on the lease and it had expired:

The Act’s chief purpose is to keep residential tenants in intact homes and avoid the imposition of personal dislocation so long as the tenancy’s financial and other responsibilities are met . . .

If she indeed presents a circumstance where she was the substantial equivalent of a contributing residential co-tenant in this publicly supported unit, then we hold that the Act will not countenance her eviction merely because her mother passed away, which is the reason that her landlord presently advances.

ur conclusion that a functional co-tenant — one who can show that she has been continuously in residence; that she has been a substantial contributor toward satisfaction of the tenancy’s financial obligations; and that her contribution has been acknowledged and acquiesced to by her landlord — is entitled to invoke the protections of the Anti-Eviction Act does not upset the delicate balance of tenants’ and landlords’ rights.

The daughter sought to reverse the warrant for removal to stop the eviction.

She asserted she was a functional tenant because she resided at the premises since 1999, paid rent for six-months, and the landlord accepted the rent.

The Appellate Court reversed the warrant for removal because the lower court misapplied the law and made inadequate findings of fact:

Should an occupant be permitted to stay indefinitely, where the premises were leased exclusively to a now deceased tenant, and the bargained-for lease expressly terminated upon the tenant’s death?

That is what the “functional tenant” doctrine allows – where rent is paid by an occupant, the occupant resided on premises property long period of time, and the landlord accepted rent contributed by the occupant.

The landlord is in an impossible position.

He cannot evict the main tenant for receiving rent contributions from an occupant under the Anti-Eviction Act. Forced into accepting the rent for an extended period, he waives his bargained for contractual right for lease termination upon death of the tenant.

I am sympathetic to an occupant being uprooted upon the death of the tenant, particularly if they continue to pay rent.

However, landlords private property rights. See Committee v. Twin Rivers, 383 N.J. Super. 22 (N.J. Super. 2006) (“But a court cannot craft a more favorable contract than the one the parties themselves have entered into, to grant tenants rights they are not otherwise entitled to and are not included in their lease.”)

The U.S. Constitution, Article I § 10 – the “Contracts Clause” – “limits the power of the States to modify their own contracts as well as to regulate those between private parties.” United States Trust Co. v. New Jersey, 431 U.S. 1 (1977) (“No State shall enter into any . . . Law impairing the Obligation of Contracts.”)

The Anti-Eviction Act was created by the N.J. legislature. The “functional tenant” doctrine is a judge-made add-on. 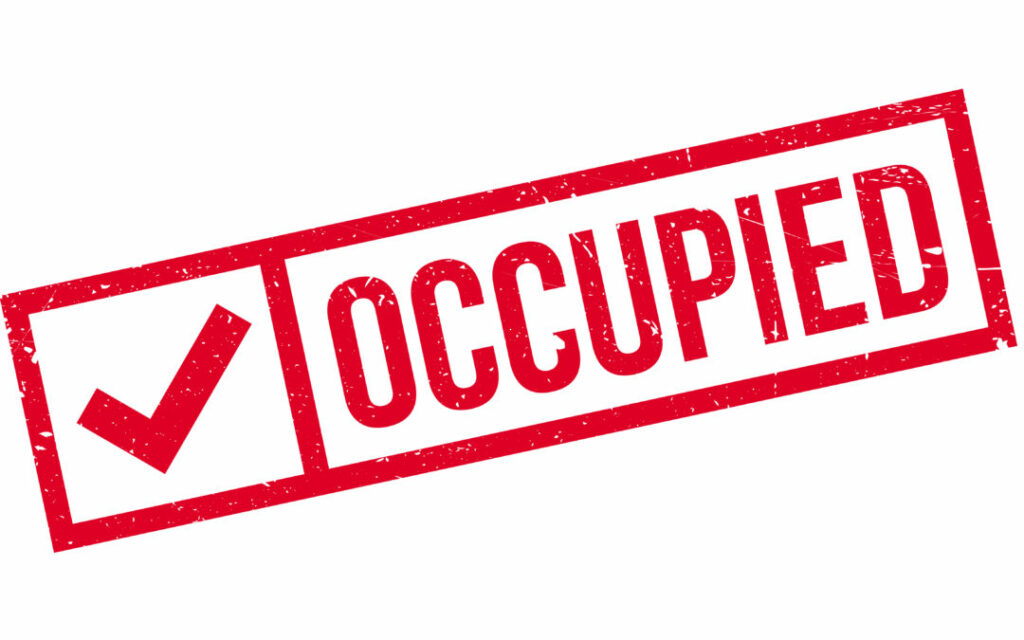 Learn about our services: About Us, Practice Areas, Reviews, Service Areas, Blog, Contact.